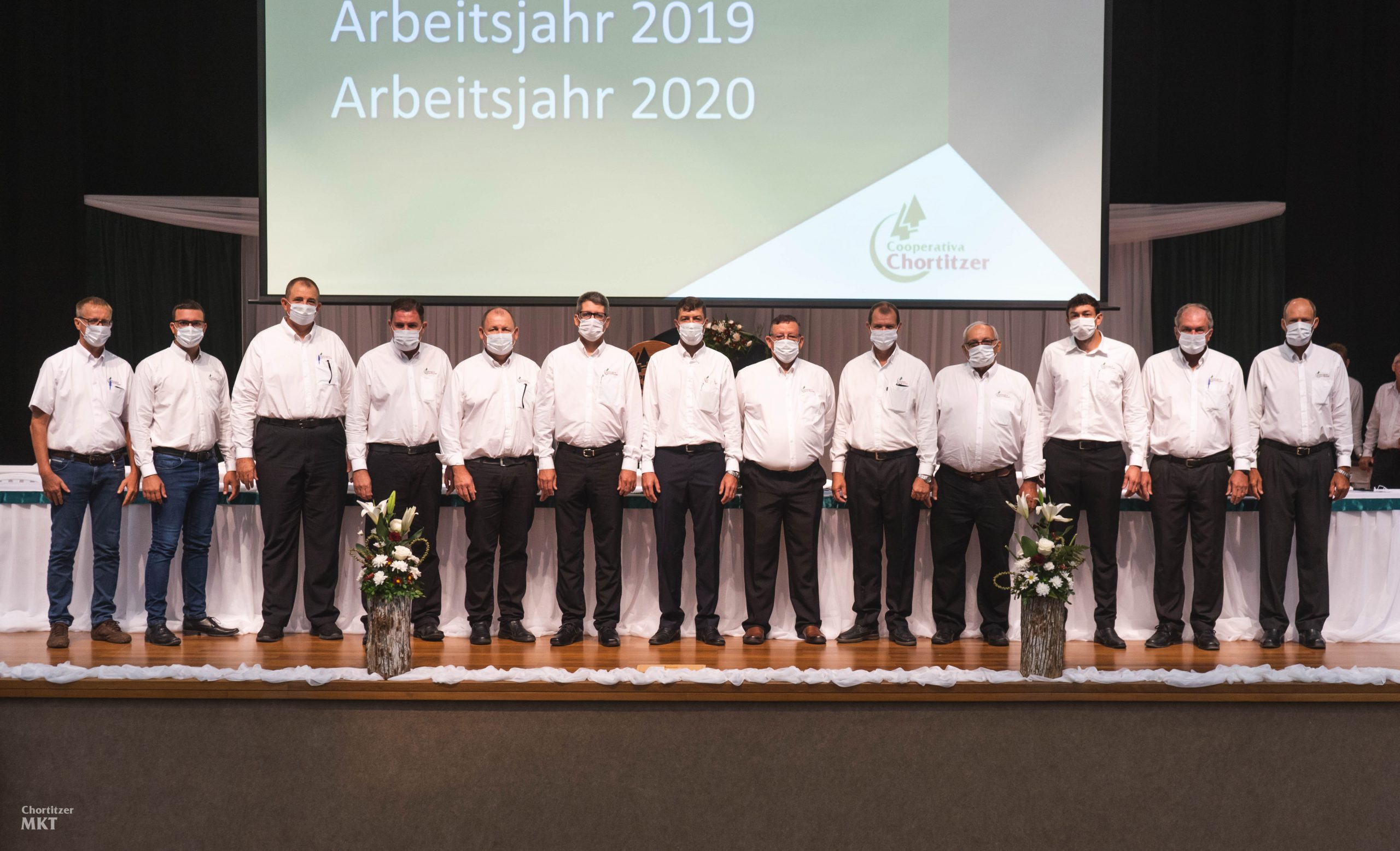 In March, anual meetings of the Asociación Civil Chortitzer Komitee (March 18th) and the Cooperativa Chortitzer Ltda. (March 23rd) were held.  In these meetings, the election of the authorities for both institutions for the term of office of 2021-2024 were confirmed: Presidency of the Board of Directors, 6 members of the Board of Directors, 3 representatives of the Supervisory Board and 3 members of the electoral council.

The positions are elected for a four-year term with the option of one re-election.

The positions were filled as follows

The Hospital Loma Plata has the only COVID-19 testing facility in the central Chaco. The hospital belongs to the Asociación Civil Chortitzer Komitee and offers services for the entire population of the region. Up to 100 COVID-19 tests can be processed daily, with a turnaround of results in 24 to 48 hours. Over the past decade, the Asociación Civil has invested heavily in modernizing the hospital’s infrastructure and equipment. A new pharmacy, a maternity ward and a new intensive care unit were inaugurated in 2019. Only recently, the hospital owned laboratory has been upgraded and equipped for microbiological testing. The intensive care unit has ventilators for a limited number of patients. One of the challenges the institution has to face is access to professional ICU personnel.
The facilities are servicion all the residents of the central Chaco. Hospital Loma Plata has a working agreement with the Paraguayan Health Insurance IPS.
Finally, a word from Jerry Sawatzky, the administrator of Hospital Loma Plata: “The fight against COVID is won in society, not in the hospital. We need to take precautions (social distancing, wash your hands) seriously! “ 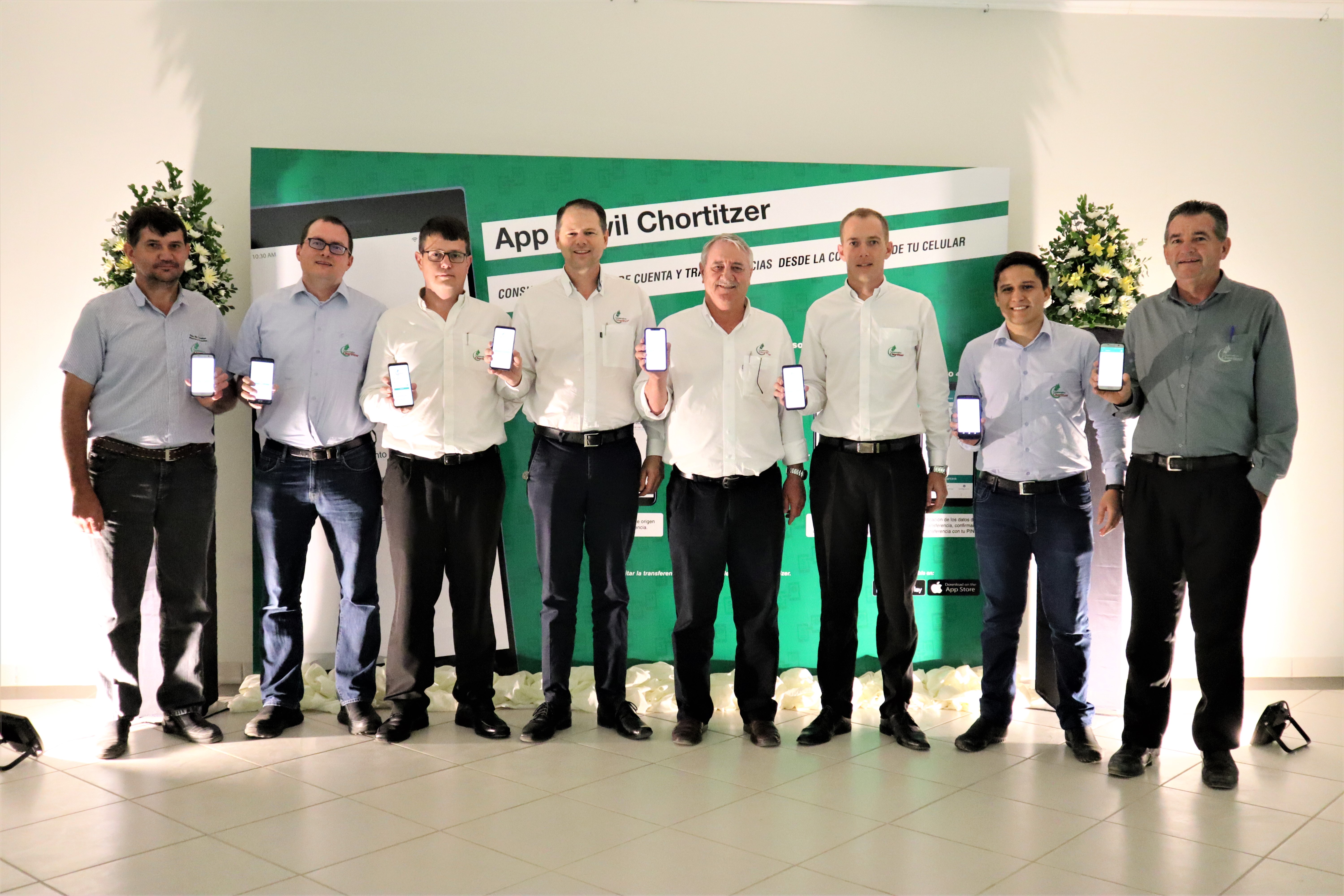 On Friday, December 20th, the management of the Chortitzer Cooperative launched its new mobile app for online banking. This app is designed to enable the digital transfer of funds between the current accounts. The app additionally offers detailed information and generates receipt digitally. The app is provides a more streamlined and seamless experience for its users and strives to reduce cash in circulation.

In the near future, other services such as loan information or savings accounts will also be integrated into the services. With push notifications, important information such as product prices, event information, special offers etc. can be sent directly to the members’ cell phones. This app is available in the Playstore for Android and in the Apple Store for IOS. 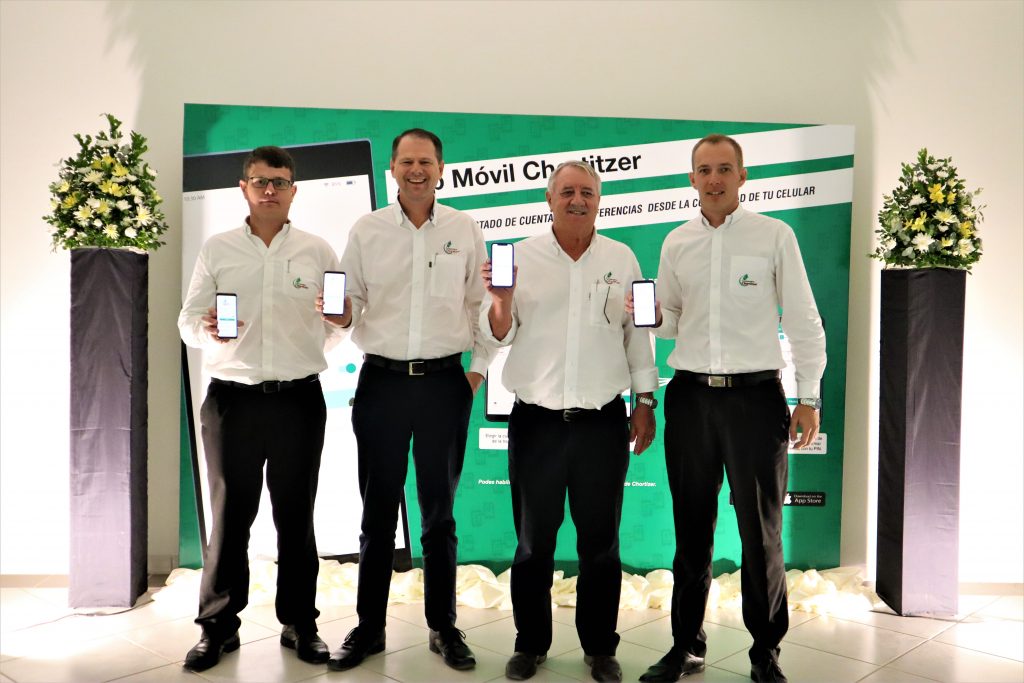 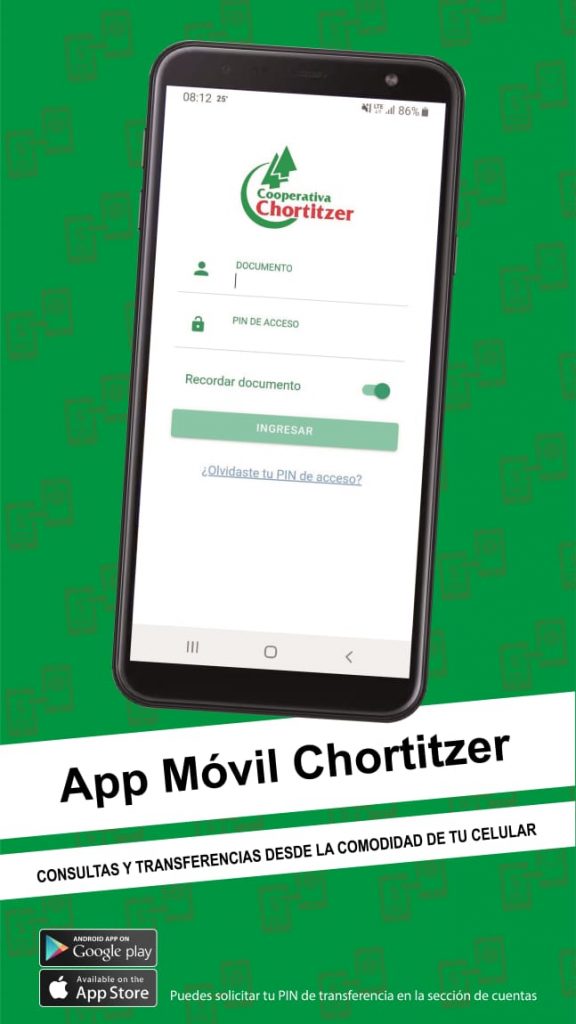 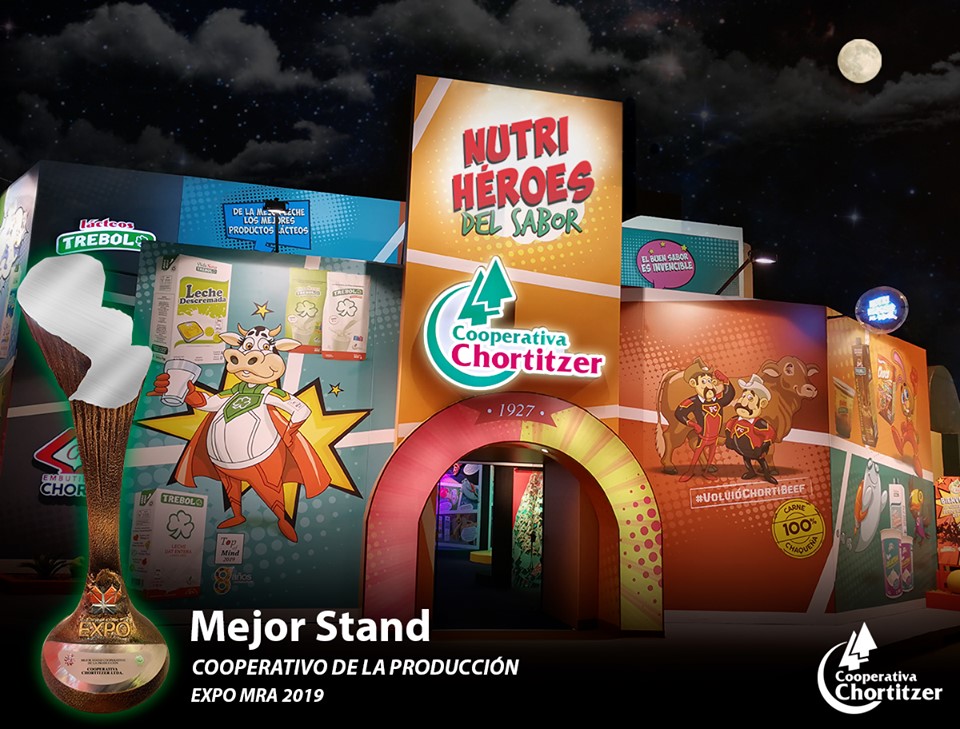 Lácteos Trébol was awarded “best exhibition stand of production Cooperatives” at the yearly “Expo Mariano Roque Alonso”, a fair for industry and commerce in Paraguay. The central theme is a healthy nutrition with dairy products. Therefore, the “Nutri Héroes del Sabor”, translated “Superheroes of flavor” promote a healthy nutrition from a big variety of products from Trebol.